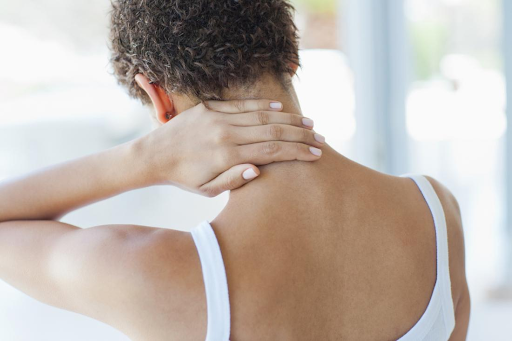 The symptoms of fibromyalgia are unpredictable and most patients are frustrated by their physical limitations and inability to make plans. You may feel as though you have to “push yourself” to get things done.

Most patients with fibromyalgia say that their muscles feel like they have been pulled or overworked, and sometimes they twitch or cramp. Even the skin may feel badly sunburned. To help your family and friends related to your fibromyalgia symptoms, have them think back to the last time they had a bad flu. Every muscle in their body shouted out in pain. In addition, they felt devoid of energy as though someone had unplugged their power supply.

Although the muscles hurt everywhere, they are not the only cause of the pain. Instead, the diffuse, Body-wide symptoms are greatly magnified by malfunction in the way the nervous system processes pain.

The cause of fibromyalgia is not known. Those affected experience. Pain in response to stimuli that are normally not Perceived as painful. Researchers have found elevated levels of nerve chemical signal, called substance P, and nerve growth factors in the spinal fluid of fibromyalgia patients. Levels of the brain chemical serotonin are also relatively low in patients with fibromyalgia. Studies of pain in fibromyalgia have suggested that the central nervous system (brain) may be somehow how Supersensitive. Scientists note that there seems to be a diffuse disturbance of pain perception in patients with fibromyalgia.

The onset of fibromyalgia has been associated with psychological distress, trauma, and infection 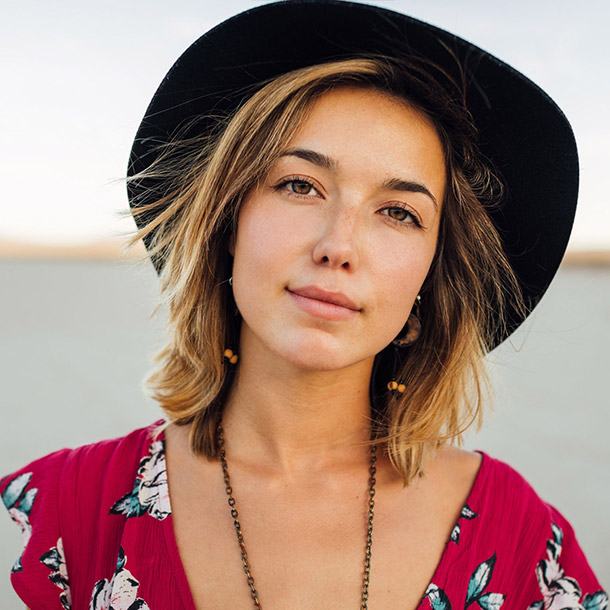 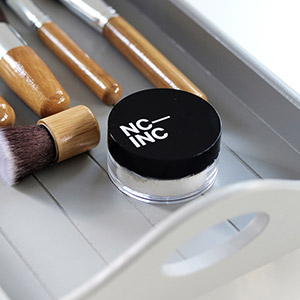 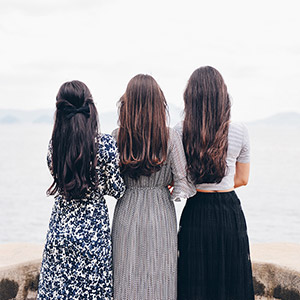 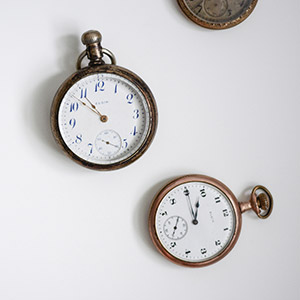 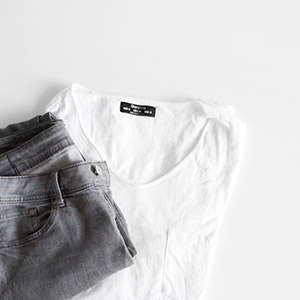 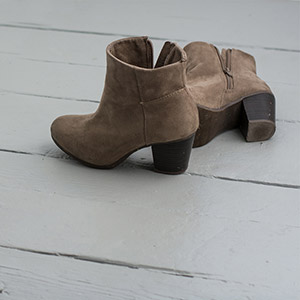